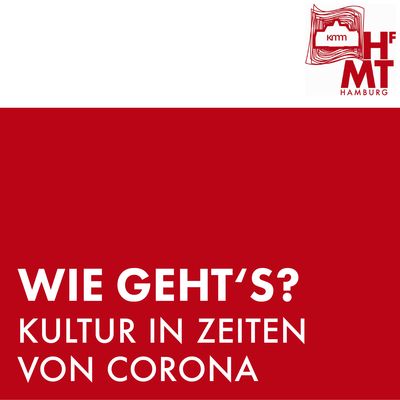 In Conversation with Martin Zierold

Joanna Vestey, is an award winning photographer based in Oxford, who is making images that explore the presentation and digitisation of knowledge. She studied photography at The Surrey Institute of Art and Design and at Bezalel Academy in Jerusalem. She completed a practice led PhD at the European Centre for Photographic Research. Her work has been widely commissioned, published and exhibited both in the UK and abroad and is held by several collections including five images acquired by the National Portrait Gallery. Her recent series Custodians was published as a book in 2015.

Vestey has produced a collection of 20 photographs, each featuring an affected London theatre, portraying the custodian who is charged with its care during this time of crisis. The photographs are being sold in limited editions to raise funds for each theatre. The target is to raise £1million in charitable donations for the 20 London theatres, amounting to £50,000 per theatre.

Each image in the series features an iconic theatre space in which Vestey has highlighted a custodian. The custodian’s presence brings the setting to life and celebrates the often-unknown role of the guardians who continue to maintain these institutions. The series explores themes such as heritage, stewardship, identity and preservation, which feel even more poignant given the isolation so many are currently experiencing and the uncertainties so many face. The images are for sale through Joanna Vestey's website and build on her widely acclaimed series custodians, the first of which focused on the hallowed institutions of Oxford, together with the custodians responsible for them. The series was exhibited at the Venice Biennale, Oxford Biennale as well as published by and exhibited at The Ashmolean Museum, Oxford.

The final print of each theatre’s Custodian for Covid image has been produced in a limited edition of /250 at 50 x 60 cm available for £200. Selling out the full editions would amount to raising over £50,000 for each theatre.

Custodians for Covid has been featured in top press UK publications such as The Guardian, BBC Radio 4, BBC World, ITV News and The Evening Standard.