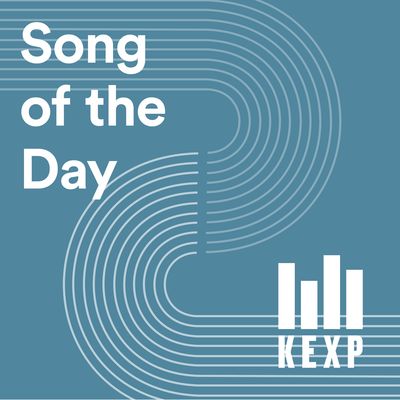 Song of the Day

KEXP’s Song of the Day podcast features stand-out tracks from independent and emerging talent alongside the best new music from more established artists. Curated by KEXP DJs with listeners’ adventurous taste in mind, Song of the Day is delivered daily, Monday through Friday. Finding new music can be hard. Let KEXP help!

We have a responsibility /

To use our abilities to keep this place alive /

“I was born in 1962 and I was here in Washington right through the civil rights stuff, the anti-war stuff, gay rights," frontman Ian MacKaye said in a rare interview with Loud & Quiet. “My parents and I went to a church that was radical liberation – very, very left, it had a woman saying mass in 1972, gay marriage in 1974, the Black Panthers spoke there, rock bands played there – it was radical. I was raised in that environment so I thought that’s how society would be. Then the ’70s came along and you had this period of people partying and disco music and such obsolescence, it was such a bummer and I felt so disconnected from it. I was like, ‘where’s the counter-culture?’ It seemed so real to me as a child but as a teenager it was gone.”

MacKaye was able to revitalize a conscientious way of life through music. And while the now-legendary group are reticent when it comes to the meaning behind their lyrics, frontman Ian Mackaye's call to action in today's featured Song of the Day is undeniable.