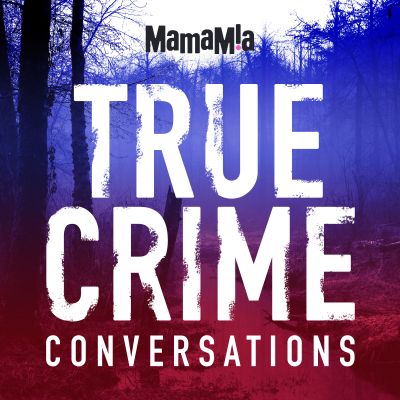 episode 2: No Footprints: The Mysterious Disappearance Of Maura Murray

On Monday 9th February 2004 Maura Murray vanished. She had crashed her car on a winding stretch of road in Woodsville New Hampshire USA.

A local man named Butch Atwood witnessed the crash and called out to Maura asking if she needed him to call the police. She told him she’d already called car towing services and not to worry about it.

But the problem was there was no phone service. Maura hadn’t called for help. Instead, in the 19 minutes it took for law enforcement to arrive, Maura’s car was locked, and she was nowhere to be seen.

James Renner is an author who has spent his professional life wrapped up in this mystery, desperate to find out just what happened to Maura Murray.

Was she murdered? Kidnapped? Or did Maura want to vanish and start another life?

James explores all these options, the people of interest, what happened in the days leading up to her disappearance, and whether he thinks we’ll ever know what really happened to Maura Murray.

You can see a map of Maura’s proposed drive from UMASS to Bethlehem here http://tiny.cc/50iv8y

The UMASS outing club and cabin listing can be found on the university website https://www.umass.edu/umoc/cabin/