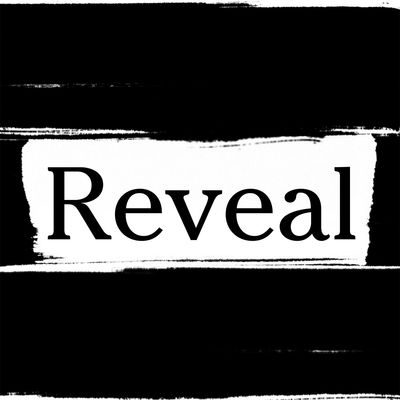 From prisons to protests, immigration to the environment, Peabody Award-winning Reveal goes deep into the pressing issues of our times. The Atlantic says “the experience of each episode is akin to a spoonful of sugar, even when it’s telling a story about Richard Spencer’s cotton farms or a man’s final days as a heroin addict.” Reveal is a project of The Center for Investigative Reporting and is co-produced with PRX. The show is hosted by Al Letson and partners with reporters and newsrooms around the world, including The Washington Post, ProPublica, APM, The Marshall Project and The Investigative Fund. Reveal is a Pulitzer Prize finalist and has won many broadcast journalism awards, including a duPont and three national Emmys.

Shelter staff have called 911 on migrant kids for minor offenses. In some cases, police have arrested, jailed and even tased those kids.

When unaccompanied children arrive alone at the U.S. border and seek asylum, they get sent to cells, then to government-funded shelters, where they wait to be released to family members or sponsors. Kids can spend months, sometimes years, at these shelters, and they can be secretive places. It’s hard for reporters and even government officials to get access to the shelters. But Reveal reporters Aura Bogado and Laura C. Morel found that one group sometimes entering shelters is police.

Reveal had to sue the federal government to get the records on migrant children in shelters run by the Office of Refugee Resettlement. The documents show that since 2014, at least 84 children held in shelters have been turned over to law enforcement.

First, Bogado and Morel share the story of a 16-year-old asylum seeker from Honduras who was tased by a Texas sheriff’s deputy. The incident was caught on the deputy’s body camera, which also captured the deputy’s partner as he insulted the teenager, calling him “El Stupido.” Then, we hear another disturbing story of a 17-year-old boy who briefly grabbed another teenager – and wound up being arrested for assault, held in jail and deported.

These are cases of overpolicing in a place where there are no bystanders to record, a place that is supposed to be taking care of vulnerable children. With a new administration, will anything change?