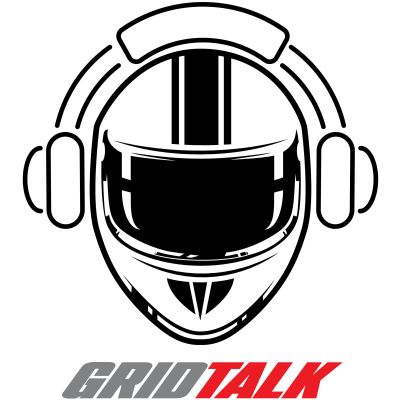 Grid Talk is a Formula 1 podcast that takes an irreverent look at the world of F1 motor racing, offering news, previews, reviews, and opinions on the biggest talking points in the sport today. Your hosts George Howson and Ruby Price bring years of F1 experience to the show, and they are joined by a panel of guests each week to dissect the latest races with their expert analysis that is based on emotion and personal preference, with a sprinkling of facts. George, Ruby and the team hit the apex of all the topics that are causing a stir in F1 right now, so if you’re a new fan and you're looking for the best F1 podcast on the grid, sit back and relax and enjoy their hot topic debrief.

Following last weeks controversial ‘Top 10 Worst Drivers of the 21st Century’ episode, the team turns their attention to another lively debate as they look at the race to be the greatest driver of the past 20 years.

While it’s reasonable to accept Michael Schumacher and Lewis Hamilton are odds-on favourites to go 1-2 in this debate, the other eight spots on the grid are still wide open…

Do you agree or disagree with our Top 10 Best Drivers of the 21st Century? Let us know in the comments.

If you enjoyed this episode of Grid Talk please consider supporting us via Patreon for just $1 a week, so we can get better microphones, cameras, lighting, and maybe a cheeky pint after recording.

Also make sure you subscribe so you’re the first to know when each new weekly episode is released.

Our panellists have a dream list of guests that we would love to have on the podcast, and using the ‘Six Degrees of Separation’ concept, we would love to know if you could help connect us to any of the following people, to see if we can get them on the show.