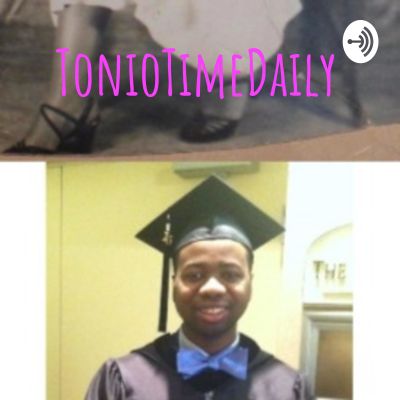 episode 98: The Church has failed the people! Why is pure evil so attractive to them? Why do they try their best to be the cult of Satan?

"Years ago ― well everything is years ago now ― I helped my father-in-law start a church. One day, the infant of one of our church families died suddenly. It was ruled as Sudden Infant Death Syndrome (SIDS). Weeks after the death, the grieving father came to my father-in-law and confessed that he had shaken the baby to death. My father-in-law came to me and asked what he should do since the man told him this in confidence. I told him he had to report it to the police. He did, and the man went to prison.

When I was counseling people, I made it clear that if they were going to confess to abuse or a felony, I was obligated to report it. I have never believed that what is said in confidence must always remain so. When a young man confessed to me that he had murdered his girlfriend, I encouraged him to turn himself in, and then I let the police know what he had told me. I later gave a sworn affidavit in the case, Fortunately, the man pleaded guilty and I did not have to testify.

Granted, these are exceptional circumstances. The people I pastored knew that they could trust me with their secrets. As long as their secrets didn’t involve abuse or a felony, the secrets were safe with me. People often have a need to unburden themselves of past actions and “sins,” and they do so by talking to a pastor or a priest or a good friend. When people write me and tell me their stories I always let them know that their correspondence with me will be kept confidential. However, if they confess to murdering their spouse or molesting a child, I would report it immediately,

This does not make me a saint. However, when it comes to dealing with abuse and helping those who have been abused, I am always on the side of the abused. My mother was sexually abused as a child by her father, raped by a brother-in-law, and sexually molested by a Christian psychiatrist (and they all got away with it). I have a dear family member who was sexually abused by her IFB father. (her abuser has been in prison for over 20 years). Add to this the horror stories I heard while counseling church members and the emails I now receive from people who have been abused. I hope you will forgive me if I am passionate about this issue.

As far as I am concerned, it is quite simple for churches or pastors when it comes to how to handle allegations of abuse. REPORT IT IMMEDIATELY. Then take the necessary steps to make sure that abuse does not happen in the future. It is tragic that some churches are magnets for sexual predators. In these churches, lt seems that every few years a church member, pastor, deacon, youth pastor, bus worker, or a Sunday School teacher is being accused of abuse.  Perhaps churches such as these should be forced to have the equivalent of what we have here in Ohio for drunk drivers. Some judges require people convicted of DUI to get yellow license plates. Perhaps repeat offender churches need some sort of yellow license plate that warns the public that the church has been a haven for abusers or predators."