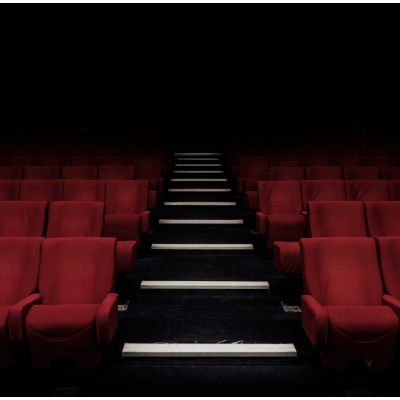 The recent, untimely demise of action auteur Tony Scott, brought a career that has long been undervalued, to the forefront of the cultural discussion.

And while I certainly never wanted a troubling suicide to be the motivating factor in an overdue dissection of the man's 30 year artistic legacy, I think it's important that we don't let this strange turn of events prove a missed opportunity.

His feature film career is almost as old I am and I've been an enormous fan of his work as far back as I can remember. But he's always been a somewhat controversial and divisive filmmaker- living in the shadow of his older brother and perennially [naively] marginalized as the ultimate champion of style over substance.

So this week Oscar (a casual TS "appreciator") and I (a rabid TS "fanboy") decided to take a stroll through Mister Scott's oeuvre (WLM drinking game buzzword!), stopping along the way to take large whiffs of the pungent, cross-processed, hyperkinetic flowers.

It's a memorial Tony Scott-cast, peoples. Give it a listen and leave a comment (or two).

Say what you want to about the man, his influence is unimpeachable, his dedication to pushing the boundaries of the medium was incorrigible, and his legacy is intact.

Here's a truly fantastic short film that Scott directed for BMW's "THE HIRE" series. Everything you need to know about the man's cinematic approach is summed up here in 10 raucous, bone-rattling, gloriously bat-shit, breakneck minutes. Enjoy.