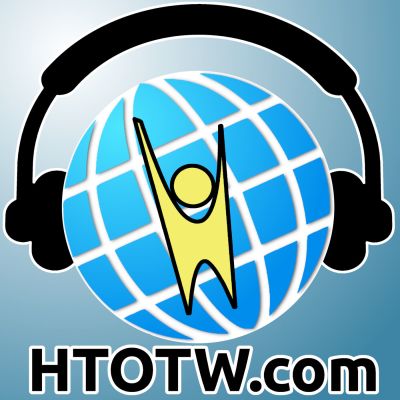 This week we're joined by Erin Riley and Jason Ward and we talk about Christian privilege, dead kids, Russia, and other news. Trust me, it's not all depressing and I will try lightening it up next time.

Dustin’ off the Degree - Catching up on some vaccine news

Turkey mulls bill on jailing parents up to 2 years for refusing to vaccinate children
http://bit.ly/an266-turkey

Online Jokes Are No Laughing Matter in Russia
http://bit.ly/an266-russia-meme