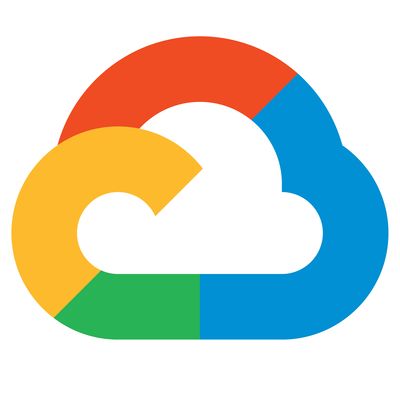 Tyler McMullen of Fastly is with us today, telling our hosts Mark Mirchandani and Brian Dorsey all about the company, CDNs, and more.

Fastly is an edge cloud platform, focusing on ways to improve the more customer-focused side of the cloud with things like latency reduction, efficient scaling, and more. Content Delivery Networks can be a part of this, due to their proximity to customers and better caching. Edge cloud takes pieces of normal cloud setups and moves them to the edge of the cloud, closer to the customer, to achieve better speed. Tyler explains what pieces make sense to move out to the edge and what he sees as the future of edge cloud platforms.

Later in the show, Tyler tells us how to analyze projects and make decisions on the use of edge cloud, CDNs, and microservices. He explains the technical process of using an edge cloud platform too, giving examples of situations that might benefit from a more edge cloud approach. WebAssembly, technology originally created for web browsers, actually plays a role in Fastly’s edge platforms, Tyler explains, going further into the technical side of how the engineers at Fastly have created this system to run smoothly while also being easy to build on.

In the future, Tyler hopes to see WebAssembly support more languages so compiling and distributing can be even easier.

Tyler McMullen is CTO at Fastly, a global edge cloud platform, where he is responsible for evolving the company’s system architecture and technology vision. He leads a team of experienced technology innovators focused on internet scale, and working on future-facing, ambitious projects and standards. As part of the founding team at Fastly, Tyler built the first versions of Fastly’s Instant Purging system, API, and Real-time Analytics. Prior to joining Fastly, Tyler worked on large scale web applications, text analysis, and performance. He can be found debating about edge computing, networking, and distributed systems all over the world.

We’re talking to Stephanie Wong about the Network Intelligence Center and her video series, GCP Networking End to End

What’s something cool you’re working on?

Mark is working on more video content and his Next talk, CST103.