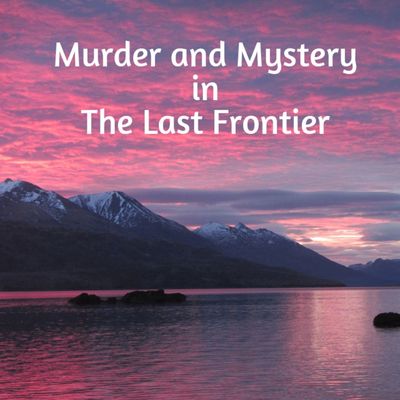 Murder on the banks of the Yukon

When someone brutally murdered the postmistress of Ruby, Alaska, a small village on the Yukon River, the Alaska State Troopers believed they had a ‘locked-room” mystery on their hands. They suspected one of the villagers of killing Agnes Wright. After all, there are only two ways into and out of Ruby: either by boat on the Yukon River or by air travel on a small bush plane. Neither method of transportation is inconspicuous to or from a village where everyone knows everyone else, and a stranger’s presence warrants stares and whispers. Since the troopers heard no credible accounts of a stranger in town on the day of the murder, they began with the premise that one of the villagers committed the crime. But who in this small village hated Agnes Wright enough to beat her savagely and then shoot her?

Watch the trailer to learn more about this non-fiction wildlife book.