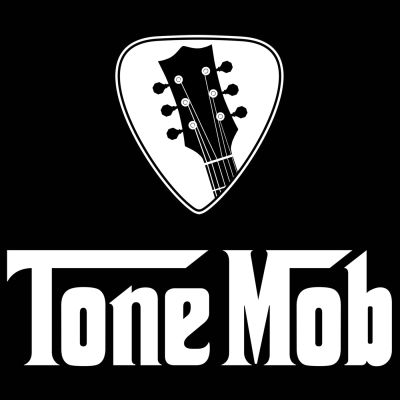 The year was 2015. Show host Blake Wyland intended to start a podcast where he took a deep dive with his guests from the guitar world to explain their rigs. What happened was that, but also a whole lot more. The show quickly evolved into discussions about people's lives. Guitars, pedals, amps, etc. are the central hub of the show, but it really is more about the PEOPLE behind all of it. Both the musicians who use the gear, and the folks that create these magical tools of expression. You can expect chats about songwriting, favorite bands, family, loss, addiction, conspiracy theories, philosophy, and most of all....... food. This podcast goes all over the place. Come take a ride.

WHAT MAKES THIS SONG STINK? That is the question that launched Pat's YouTube career.

In the depths of lockdown, Pat Finnerty, a lifetime musician from Scranton, PA started making videos critiquing songs. I found him via a video he made where he was literally protesting Train's "Soul Sister".

Normally I kind of detest these types of things, but Pat has such a hilarious yet honest delivery that it just works. His work is absolutely hilarious, yet simultaneously accurate.

I caught Pat on a livestream shortly after finding his gem of a YouTube channel, and we chatted briefly while I was in some sort of zombie state. I invited him on the show, he accepted and now here we are!

I hope you enjoy this episode as much as I did, and when you are done with it you have to check out his channel HERE.

The Tone Mob Discord is HERE

Release your music via DistroKid and save 7% by going to Tonemob.com/distrokid